How Has Pet Ownership Changed Over The Last 30 Years? 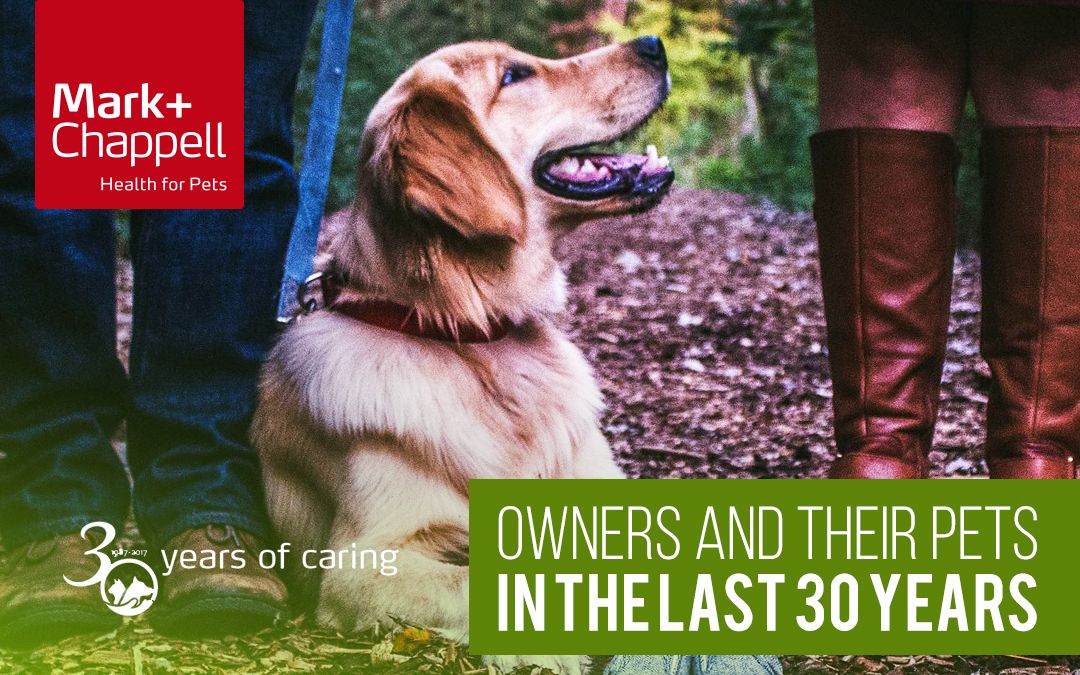 The past 30 years have seen changes in lifestyle and how households are structured, this has had an effect on the populations of dogs and cats, with the cat population gradually increasing to outnumber dogs.

Dog ownership has shown a minor decrease over recent years, with more people living alone and with more couples both going out to work this has meant an increase in favour for getting a cat as a pet, which is perceived as being free living and independent.

Laws and regulations have also changed over the last 30 years and below are some of the major changes that affect pet ownership:

The Dog licence was abolished in Great Britain in 1987 but is still in place in Northern Ireland.

While it is often thought that dog licensing in the UK was a way of monitoring dog ownership,  the standard of care dogs received and so reducing the amount of neglected or abandoned dogs resident in the UK, in fact the dog license was more of a tax upon dog ownership, much like the TV license or any other tax.

It was estimated that less than 50% of dog owners actually complied with this law and registered their dogs and paid their license fees. The revenue brought in from dog licensing was simply not matched by the effort, manpower hours and funding it took to follow up on complaints of non-compliance and unregistered dogs. The scheme was abolished in 1987, and replaced with the Dangerous Dogs Act (DDA) and additional regulations pertaining to the control of dogs in public places.

The Control of Dogs Order 1992 mandates that any dog in a public place must wear a collar with the name and address of the owner engraved or written on it, or engraved on a tag. Certain dogs are exempt guide dogs, military and police dogs.

It also covers dog mess which is an eyesore and a health hazard. As a dog owner, you have a legal duty to clean up every time your dog messes in a public place. Most local councils require dog owners to carry a poop scoop and disposable bag whenever they take their dogs out to a public place.

The Dangerous Dogs Act came into force in the UK in 1991 which regulates or prohibits the ownership of certain breeds and types of dogs within the UK.  Dogs of the following type are banned under the Dangerous Dog Act:

The act also covers cross breeds and mixed breeds with ancestry from the above four mentioned dog breeds, and also those having significant physical characteristics or traits of the breeds in question.

Whilst microchipping in cats is encouraged it is now a legal requirement to have your dog microchipped in England, Scotland, Wales and Northern Ireland. All dogs must be microchipped by the time they are eight weeks of age and registered with a database compliant with the regulations, such a Petlog.

Pet Travel Scheme: In January 2012, the UK harmonised its pet travel rules with the rest of the European Union (EU) to allow for easier pet travel.

Anyone travelling within the EU or non-EU listed country require the owner to ensure that their dog has:

For anyone travelling into the UK and EU from an unlisted country, their pet requires: