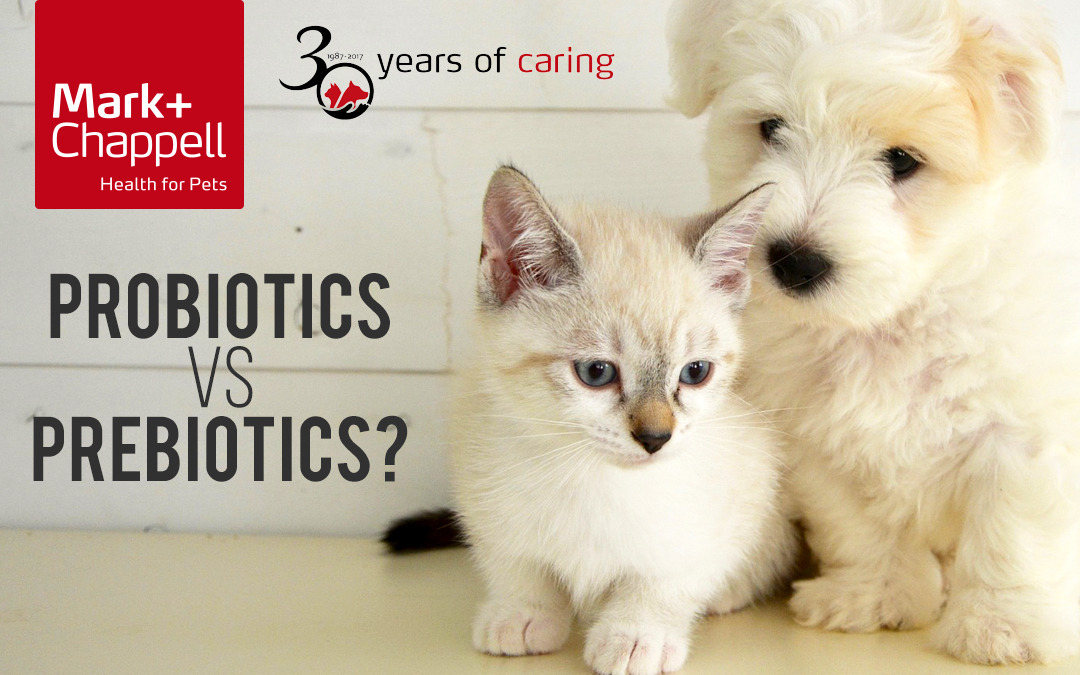 We don’t usually think of bacteria as a good thing, but when it comes to the stomach, they’re essential. Under normal circumstances, friendly bacteria live in the digestive tract in a healthy balance. However, factors like stress, illness, medication, or change in diet, can upset this balance and lead to digestive difficulties such as flatulence, or more major problems such as diarrhoea. In order to re-establish healthy intestinal bacteria you can take probiotic or prebiotic supplements. While the general public has long understood probiotics, prebiotics are less known. But there are significant differences between the two, including health benefits

Probiotic is the general term applied to a group of live bacteria that are normally found in the gastrointestinal tract and are thought to have a beneficial effect on gastrointestinal health. Probiotics are believed to be useful in improving digestion and are reputed to help improve immune function.

Probiotics have a difficult time making it from the mouth to the large intestine as heat and stomach acid can kill them. Compared to what gets swallowed, only a relatively small number of living probiotic organisms actually reach the gut.

Having the right balance of friendly bacteria in the gut, helps the body make better use of food by optimising the absorption of vitamins and minerals. It can also help prevent some gastrointestinal illnesses.

Prebiotics are a source of food that probiotics require to grow, multiply and survive in the gut.

Prebiotics, unlike probiotics, are not destroyed in the body and are not affected by heat or bacteria. Prebiotics are not digested by the body, in fact they are digested by the gut bacteria. Getting the full benefits of prebiotics is easy, especially when consumed in a supplement form; what you eat is what you get. Prebiotics support the growth of healthy bacteria already in the large intestine.

Can You Take Probiotics and Prebiotics Together?

Yes. In fact, when you think about how probiotics and prebiotics work, it makes sense to take them together. Simply put, prebiotics are “food” for probiotics, which they digest to grow, multiply and survive in the gut.

Prebiotics do not negatively interact with probiotics. Probiotics and prebiotics have similar health benefits because they both accomplish the goal of increasing the population of healthy bacteria and yeast in your body.