Christmas Foods That Are Poisonous for Your Pets 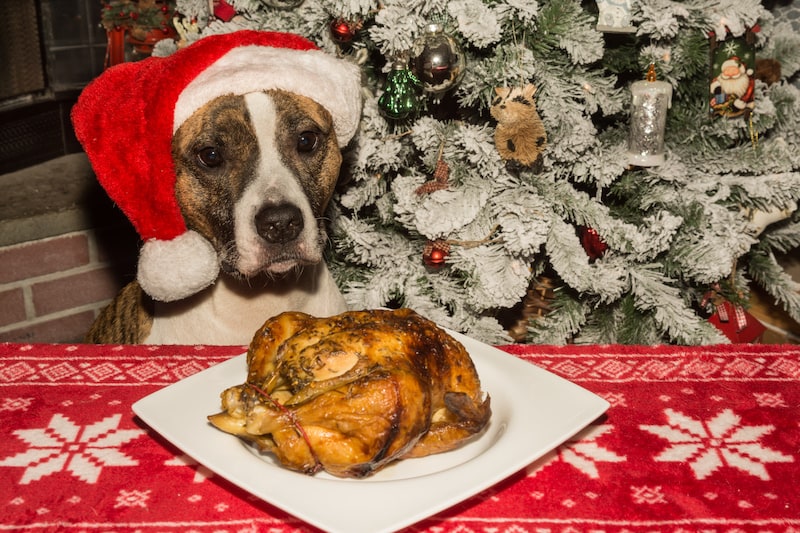 Christmas is almost here! Busy shopping centres, colourful lights draped over bushes and wrapped around tree trunks, Christmas music galore, and, of course, all the festive food and drink that comes with the holiday.

When most of us think Christmas, our mouths water at the idea of turkey and ham, cranberry cocktails, gravy, Christmas pudding, mince pies, desserts of all shapes and sizes.

Most of our pets find the sight and smell of these foods slobber-worthy as well!

While it may be tempting to give in to those puppy dog eyes and share the wealth of Christmas culinary delights, it’s probably not a good idea. In fact, pet owners might be surprised to know that some Christmas foods are poisonous for pets. 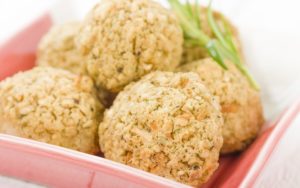 Whether you call it stuffing or dressing, and whether it’s served inside the turkey or out, stuffing recipes are likely to contain a large amount of ingredients such as onions, garlic, shallots, and chives.

Besides providing delicious flavour to holiday stuffing recipes, all of these foods have something in common—they’re members of the Allium family, all of which are poisonous to dogs, cats, rabbits, guinea pigs, and other small animals kept as pets.

Pet owners should be aware that symptoms of poisoning from Allium species may not appear right away. Diarrhoea, vomiting, and rapid breathing may not manifest until a few days after eating the offending substance. 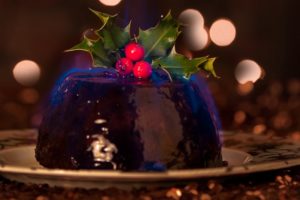 Accompanying the vast amounts of food on tables everywhere are often alcoholic holiday punches or spiked nogs that become wildly popular as the weather grows cooler and Christmas Day draws near. The scent of these drinks may be appealing to pets who only want to take an innocent taste!

While alcohol has a similar effect on animals as it does on humans, animals can be dangerously affected by very small amounts of alcohol. Even a tablespoon can be a serious problem, leading to severe brain and liver damage. 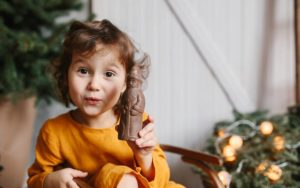 Perhaps some of the most popular Christmas foods that are poisonous for your pets are the chocolates that become commonplace around the festive season.

Chocolate contains a compound called theobromine, which is the precise ingredient that can cause fatal problems for pets’ vital organs (think the heart, kidneys, and the nervous system). Cocoa powder contains this same compound, so be equally wary of keeping chocolate-flavoured baked goods or drinks in reach of pets.

When pet owners are advised against giving chocolate to their animals, the warnings are usually made in reference to dogs. However, dogs aren’t the only ones who can find themselves dreadfully sick as a result of chocolate consumption. Cats and small animals like guinea pigs should also be kept far away from chocolate. 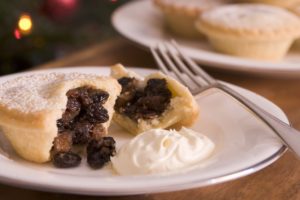 The sweet and spicy combination of dried fruit baked into a pie makes for a delightful Christmas dessert, but not for pets! Mince pies often contain fruits such as grapes (or raisins), currants, and sultanas.

While it’s not known exactly why these vine fruits are so dangerous for dogs, in particular, even small amounts of these fruits can lead to rapid kidney failure. So much for sharing fruitcake with the pets! 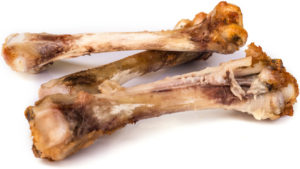 Once the humans have picked clean a bone-in turkey or ham as a part of their Christmas feast, they might think that giving the bones to their pets is a good idea. While the bones won’t poison dogs or cats, they’re still included on this list because of the potential hazards associated with them.

As bones cook, they tend to dry out from the high heat. This drying leads to potential splintering, particularly if an animal like a dog bites into the bone or attempts to use it as a new chew toy. These splinters can be sharp, causing damage to the inside of a dog’s mouth, throat, and digestive tract. The splinters also pose a choking hazard, so passing out these bones as treats is far from a good idea. 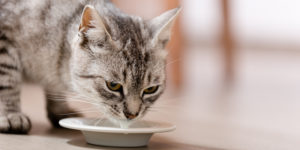 With a bit of caution, pet owners can help their animals to enjoy Christmas and avoid a stressful, emergency trip to the veterinarian. Instead of allowing pets to feast from the human table, it’s a much better idea to stuff their stockings full of pet-friendly Christmas toys and treats designed with the safety and health of animals in mind.

If one must allow their pets to indulge in the days leading up to Christmas, consider giving them some of their favourite treats or researching safe and healthy table foods to feed their hungry mouths instead.

Win a pack of healthy treats for your pet!