Why Is My Cat Sneezing? 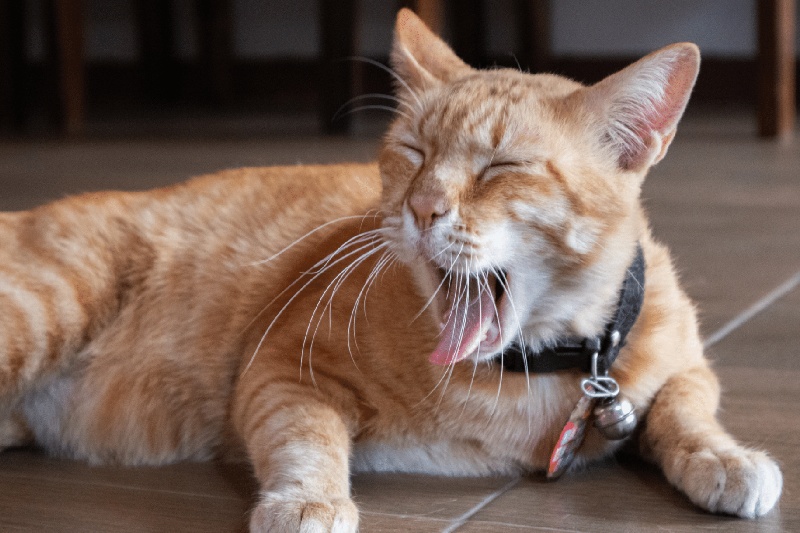 Cats will often experience a random fit of sneezing, in the same way pet parents do. Whether it’s an irritant that gets up their nose, or the pollen count is sky-high, the odd sneeze here and there is nothing to be concerned about.

However, if your feline friend is suffering from regular bouts of sneezing, you might be wondering why exactly it is happening – and what can be done to alleviate it.

What causes sneezing in cats?

There are numerous reasons why your cat might be frequently sneezing. And while many pet parents in the current climate may worry about the possibility of their cat’s sneezing being related to COVID-19, it is highly unlikely given the small number of feline COVID cases that have been reported.

If you notice that they are sneezing several times a day and several times in a row, it is likely due to a common medical or environmental cause.

Some of the biggest culprits include:

This is a common cause of sneezing in cats. Also known as the ‘cat flu’, with the majority of cases presenting in the form of feline calicivirus or feline herpesvirus, an upper respiratory infection may be viral, bacterial or fungal. It is highly contagious between cats, can last from one to three weeks, and is usually accompanied by other symptoms including loss of appetite, diarrhoea, lethargy, and a discharge from the eyes and nose.

Inflammation of the mucous membranes in the nose, caused by a condition known as rhinitis, can be an underlying cause of regular sneezing. Rhinitis can develop as a result of certain allergies brought on by airborne irritants, such as pollen.

It can also be triggered by previous upper respiratory tract infections. In this instance, it can develop into chronic rhinitis, which is unfortunately recurring as there is no permanent cure. Sinusitis, which has similar symptoms to rhinitis, is an inflammatory condition of the sinuses that can also lead to prolonged bouts of sneezing.

Dental infections can also cause sinusitis, which as mentioned, can result in regular kitty sneezing fits. If an infection is present at the root of a tooth, it may have a knock-on effect on the sinuses, which can fall victim to an invasion of bacteria. This, in turn, causes inflammation that leads to excessive sneezing. 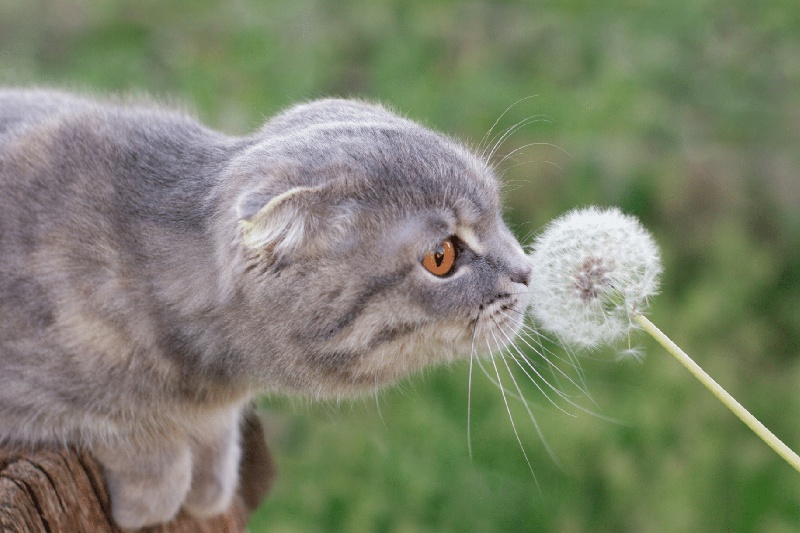 Like upper respiratory infections, sneezing is not the only obvious symptom of allergies to be aware of. Other signs include irritation of the eyes and skin, wheezing, vomiting, and even hair loss.

Allergies can be caused by a vast range of foreign substances, from pollen, dust and houseplants to irritants like chemicals contained in certain household cleaning products.

If your cat does not expel a hairball through retching and vomiting (not a glamorous process but a necessary one!), it may, rarely, become lodged in the upper part of the throat, known as the nasopharynx.

While this is uncommon, it could be an underlying cause of your cat’s repeated sneezing episodes. 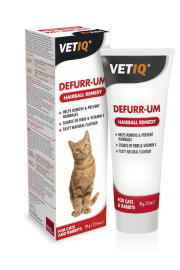 How to ease and reduce your cat’s sneezing fits

If your cat is suffering from regular sneezing, there are a number of measures you can put in place to alleviate this. Doing so may also help you to get to the bottom of what’s causing your cat’s sneezing bouts. 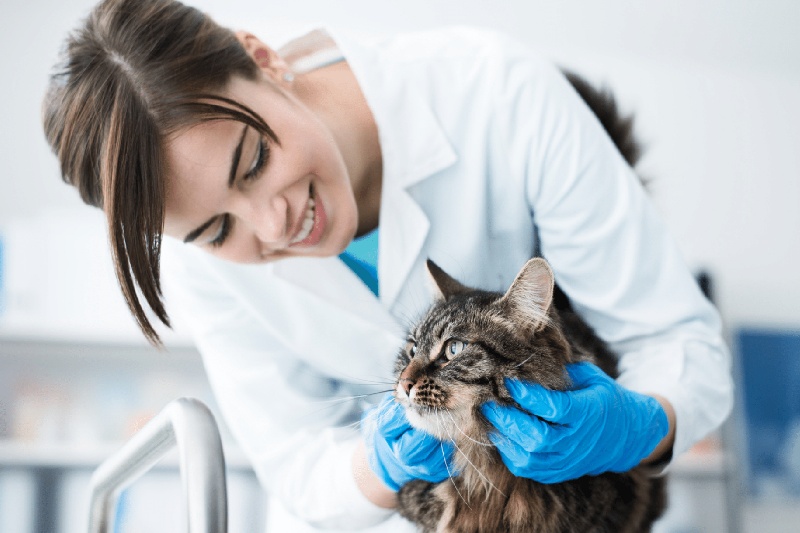 When to consult a vet about your cat’s sneezing

If none of the above interventions work and your cat’s sneezing episodes are becoming increasingly more frequent – or if they are accompanied by any of the symptoms mentioned earlier – it’s most certainly time to consult a vet. The same can be said if your cat experiences sudden and severe sneezing, which may be caused by a foreign particle becoming stuck in its nasal passage. In this instance, a vet’s intervention is vital as the object will need to be removed.

The most important thing to do as a pet owner is to constantly monitor your cat’s sneezing and if you feel it’s becoming an issue, take all the necessary steps possible to get them back to full health.


Be in with a chance to win a one in 10 prize for your pet by signing up to the Health for Pets Community! Please note, we do not spam. By signing up to our community you will receive our monthly emails with free resources and latest updates. For more information, see our privacy policy.